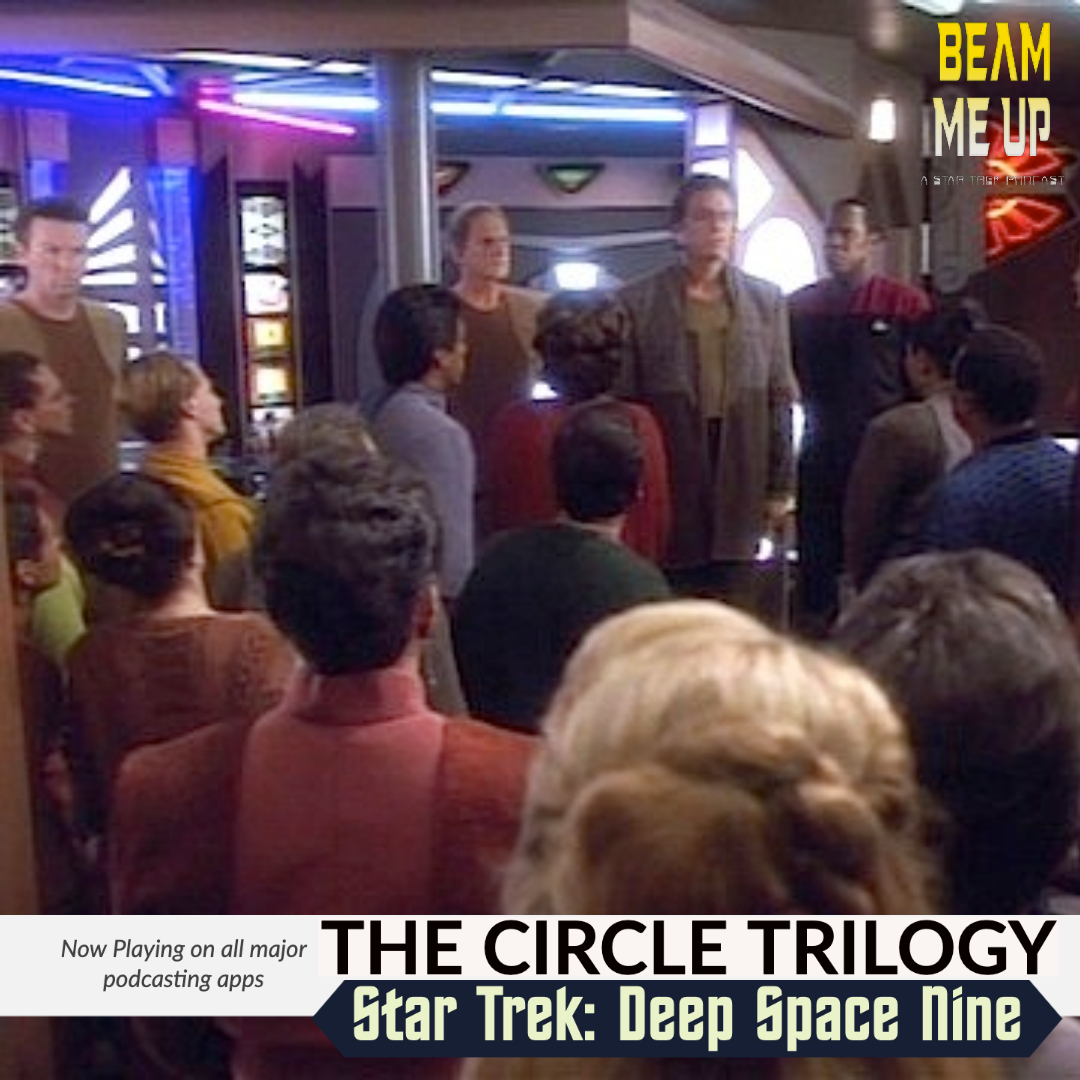 Homecoming / The Circle / The Siege

Season 2 of #StarTrekDeepSpaceNine kicks off with Trek's first 3-parter episode. A Bajoran folk hero comes home and is thrust into the spotlight when a splinter group attempts a coup of the Bajoran government and DS9 itself.

If you're watching with us, the next episode will be Attached from Star Trek: The Next Generation.

Matt doesn't know anything about Star Trek.  Brent has been a Trekkie for over 20 years, having watched every episode and movie multiple times.

Join Matt as he explores for the first time why is Trek the Cultural Phenomenon that it is today.  Relive all those early moment when you first watched Trek.  But since there are over 760+ hours of Star Trek, Brent's task will be to find the best 150 or so that best represent what Star Trek is, the story of Star Trek, and paint Gene Roddenberry's vision of the Future.